Home to my thoughts on the technologies that interest me. 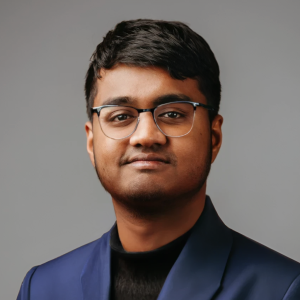 Even though the Raspberry Pi comes with an HDMI port, most projects are headless (runs without a display), which suggests you’re mostly using SSH to access the system. I’m bored of seeing the most basic login banner with no information. This login banner is your MOTD (Message of the day, Linux term). My goal here was to have something that could quickly inform me about the machine’s information I was using and knowledge of the current state. It should also be as brief as it is practical, and importantly be fast to execute.

Remove the default MOTD. It is located in /etc/motd.

Open /home/<user>/.bash_profile if you’re using Raspberry Pi OS (aka. Raspbian). You can edit this file however to match your needs. First you need to edit your profile:

Then just past in the code below, anywhere within that file:

This is how it looks You could additionally edit the the above script to take advantages of packages such as neofetch and figlet to make attractive and informative MOTDs. 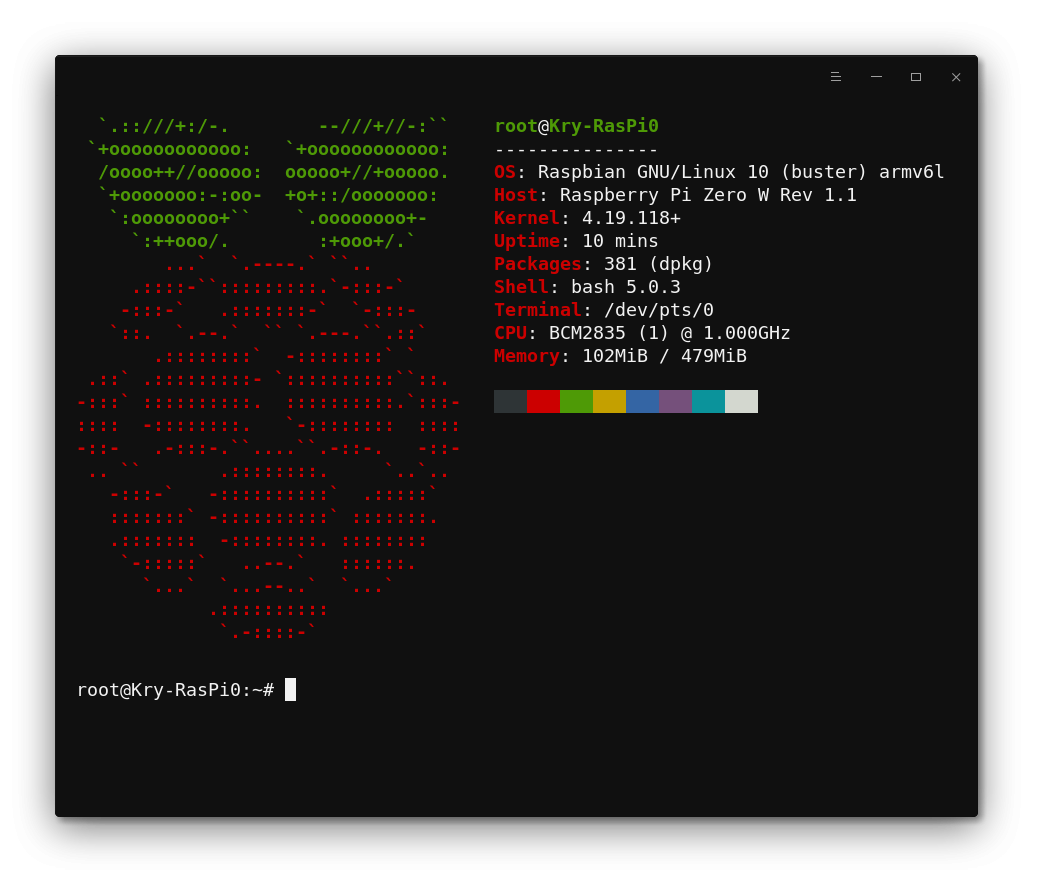 FIGlet is a program that generates text banners, in a variety of typefaces, with letters made up of combinations of smaller ASCII characters. So you can use the figlet command to turn regular terminal text into a huge fancy test, like this: That’s the end of my first post on this blog, so feel free to reach out to me if you own any remarks and suggestions. Every little bit helps. Thanks!

« Docker Apps and Images for everyone
comments powered by Disqus